What is networking and how do I do it? 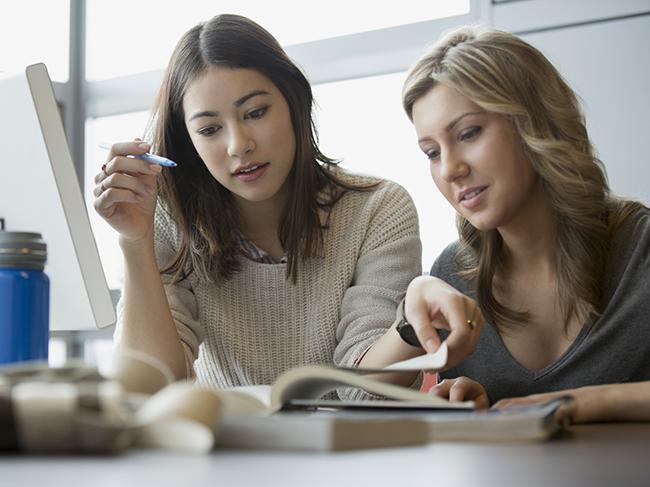 Essentially, networking is getting to know people who can help you develop your career prospects. You don't need to be a big shot or the most outgoing person in the world to network effectively.

Take it a step at a time. Begin with people you know, at work and in your social life. Keep your ears open and listen for information that could work to your advantage.

What are the benefits of networking?
A lot of good jobs never make it to the pages of a recruitment website or newspaper. They get filled by word of mouth and the more senior the position, the more often it happens this way.

Even if the job is advertised, it helps to know someone inside the new organisation who can give you the inside line. They may even end up interviewing you which will always make it a less stressful experience.

Building your network
Even if you're new to the game, you may have lots of worthwhile contacts you hadn't seen in that way before:

Keep good records of who you meet and the conversations you've had - there's no point building a network of contacts that you then forget. Also aim to stay in regular touch even when you're not after anything specific. You don't want to be known as the person who only ever gets in touch when they're after a favour.

Networking events and conferences are good ways to build a network if you're not sure where to start. Make sure you know why you are there and what you want out of it and make sure you have a few copies of your CV or some business cards to hand out to the important contacts you meet. And you don't necessarily have to stay in your local area when you're networking. If you're looking for jobs in Cork or in Galway, you could meet someone at an event in Dublin who went to uni there and still has contacts in the area.

Don't wait until you've lost your job before picking up the phone to speak to people in your industry – even if you're happy in your role and the company is in a stable position, there's never any certainty as to what could be around the corner.

Networking 2.0
If you're not used to the idea yet, networking can be scary; like it's something for super-confident types who get all the best jobs anyway. But that's not the whole story. People are well-used to networking as a valuable business tool.

The Internet has made networking a viable option for everyone and there are many forums and business networking sites which enable business people to share and discuss their views and knowledge.

As long as you can keep a good barrier between your personal and professional online presence , this is a great way to pick up on the latest goings on in your industry, but can never completely replace actually getting out and showing your face.