How do I handle office politics? 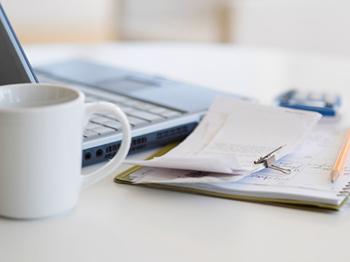 Office politics are as familiar a feature of every workplace as the water cooler, but there is very little refreshing about it. So you have a choice: do you ignore it, or do you learn how to play the game and use it to your personal advantage?

Most of us have been witness to the rise of the mediocre employee who seemed to be holding a fast-pass to promotion over the hard-working, honest and seemingly smarter worker. Why does that happen?

Because promotion is about competition.

Regardless of the size of the organisation, the reality is that there simply are not enough promotions to go around which is why some people try to gain the competitive edge over their colleagues by making themselves more ‘visible'.

Everyone wants to work on the big projects that can enhance their reputation, prestige, recognition, influence and, ultimately, power. But the way that some people approach this is different.

On the one hand, there are the ‘purists'. These are the people who will work with diligence and honesty in the belief that they will be recognised and rewarded for the work that they do without resorting to ulterior tactics.

On the other hand, are the ‘players'. Whilst respecting company rules and regulations, they recognise that the ‘hidden' rules of the office can be more influential to their ambitions and will maximise their connections and relationships to advance their positions.

So, are you a purist or a player? And is it really possible to avoid getting caught up in office politics? Here are a few things that you can do to avoid the trap of selling your soul:

It may seem unfair to associate office politics as being bad. Is it really that bad to know how to push the buttons of the people who can determine your future career prospects?

Career success is not just about talent. If you want your career to thrive then you have to work to establish credibility, gain allies with influence, stay visible and gain an understanding of the culture.